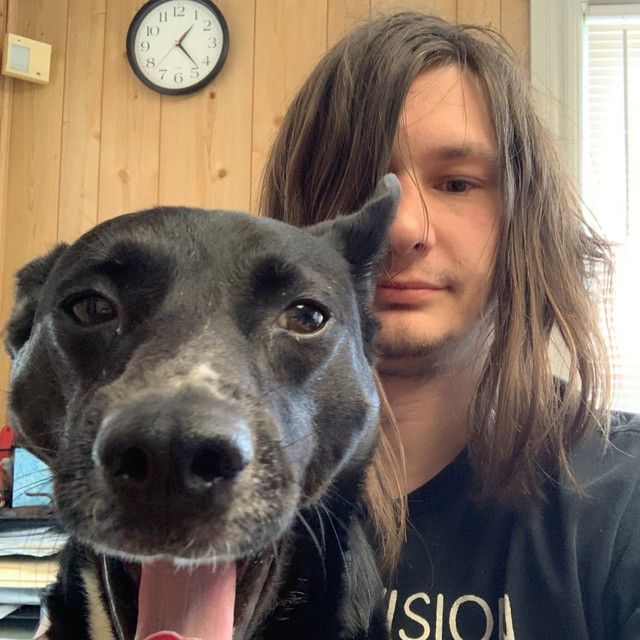 Bleachy Warhol is the musician you’ll wish you’d heard about sooner. It’s not for no reason that Bleachy goes by the name Warhol, because like the famous artist, he’s a true visionary and inspiration.

Bleachy Warhol is a singer and songwriter hailing out of Worcester, Massachusetts. His music style combines trap elements with the boom bap genre, masterfully weaving in several different drum kit styles. Bleachy shows his vision and unrivaled creativity in each and every one song that he puts out, as can be witnessed on his latest album, “We Drove on Towards Death”.

“We Drove on Towards Death” is, by all definitions, an experimental album. On it, Bleachy approaches several music genres and somehow manages to blend them together seamlessly. It’s an album that took a lot of hard work, prompting the artist to call it “a metaphorical death sentence”. Still, the raging success that the album turned out to be only goes to show Bleachy Warhol’s a true master of the experimental/trap genre.

With distinct influences from famous artists such as the late Amy Winehouse, or the L.A. band HAIM, Warhol pieces together a dark, moody tune for each of his songs. The artist himself admits that the album “We Drove on Towards Death” was heavily inspired by a very dark time in his life. Battling with depression, life with an addict, and the tragic suicide of one of his closest friends, Bleachy Warhol still somehow managed to turn tragedy into empowerment.

“We Drove on Towards Death” is the artist’s way of giving a shoutout to all the people who are struggling right now. A powerful and easily recognizable voice, Bleachy Warhol is rapidly becoming a staple across playlists. His innovative sound makes him one of the most exciting artists of 2021, one who’s bound to rise up and take his place among the musical greats of the 21st century.