NBA YOUNGBOY SAYS HE’LL BE DEAD OR IN JAIL SOON 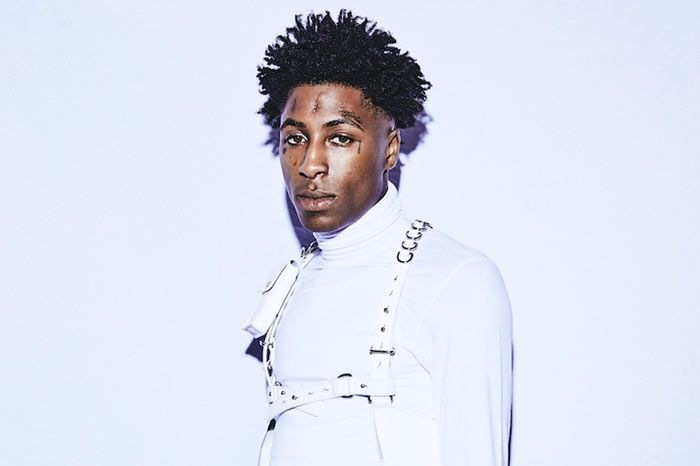 Despite all his record-breaking accomplishments, the 22-year-old rapper is feeling down about his future and apparently believes he will end up dead or in prison.

He made the startling revelation in a text conversation with Khris James, who has produced for YoungBoy’s projects including Still Flexin, Still Stepping, and 38 Baby 2.

“She say you ain’t shit,” the producer wrote in the text, obtained by HotNewHipHop.

It’s unclear who “she” is, but the comment prompted a cryptic response from the Baton Rouge MC, born Kentrell DeSean Gaulden. “Lol bitch I’m headed to a cell or the grave very soon I wouldn’t give a f*ck what her or who thought,” he wrote before adding, “‘murder me’ I wish the best for all y’all hoes and ni**as.”

YoungBoy, who remains on house arrest after being released from prison in October, continues to be one of hip-hop’s biggest stars. He has garnered over 38 billion YouTube views and recently earned a plaque for 100 Gold and Platinum singles.

Back in February, he accused his label, Atlantic Records, of blackballing him by removing his music from streaming services. “I was going #1 two weeks straight with a mixtape so they took it down off the charts I don’t give a f**k you still can’t stop me,” he claimed.

He even reportedly turned down a $25 million deal to re-sign with the label. “NBA YoungBoy is leaving. He will not be resigning,” DJ Akademiks reported. “He didn’t like their offers.”