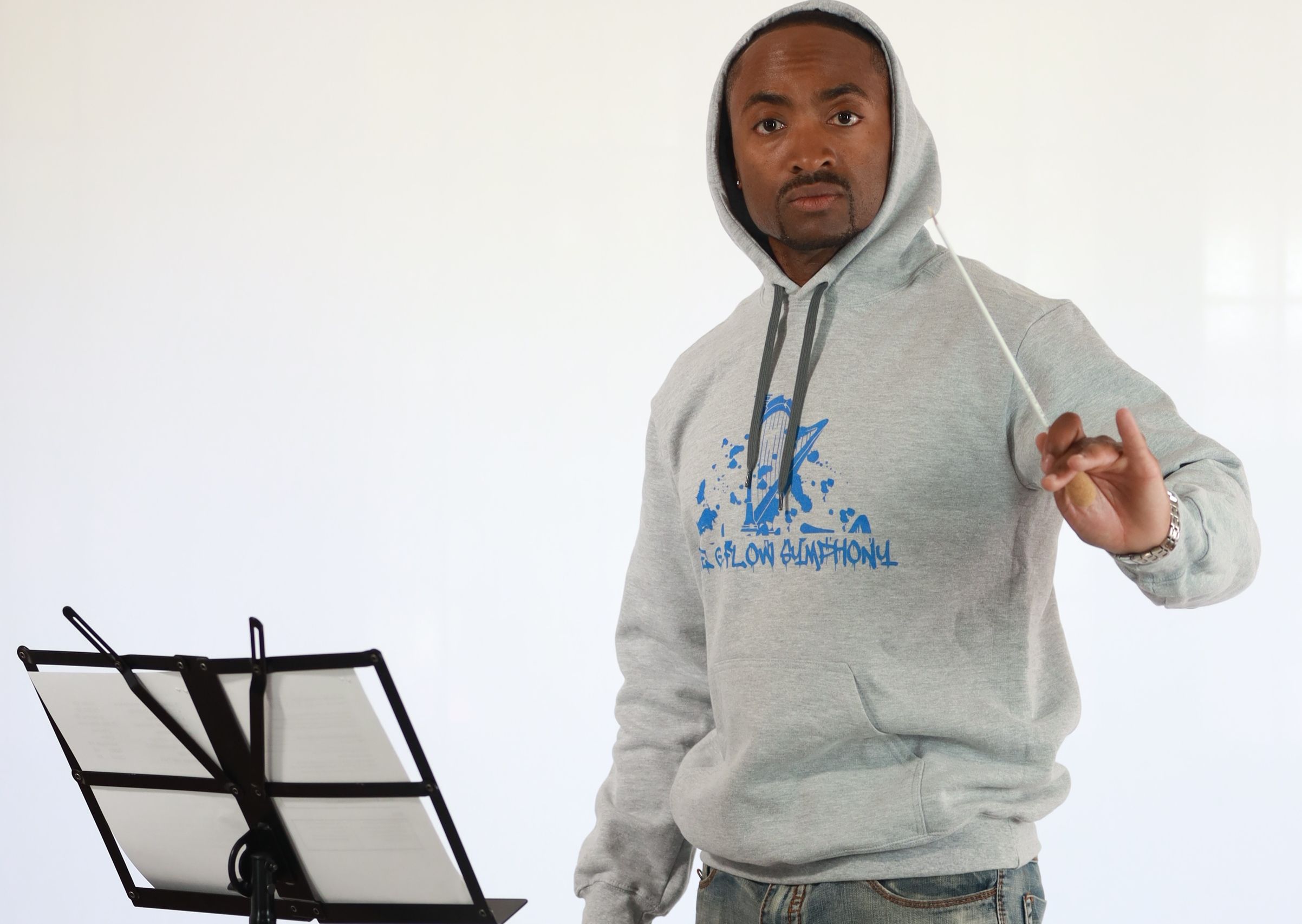 As a general rule, music has always served as a powerful and meaningful outlet for artistic expression. It has always been used to comment on real-world events, and with a crazy year like 2020, it’s no surprise that there should be no shortage of songs penned.

The track I’m thinking of at the moment is the recently released “Loose Woke”, from American singer-songwriter Zawles. Released as part of his latest project, entitled G-Flow Symphony, the song is (as you might imagine) a commentary on the current events in the United States, respectively the various protests, as well as the case against police brutality. The tune also touches upon other interesting topics such as the television and news media outlets lying to their viewers. It also encourages a deeper level of thinking and repeatedly invites the audience to wake up and liberate themselves from the chains that enslave them. It’s no doubt an interesting piece that has been gathering quite a bit of attention on social media.

But Zawles is something of a tireless creative and wasn’t content with only putting out one great piece of music. He’s recently released another track, the more laidback “Expensive Tastes”, which is a powerful piece about substance abuse, narcotics, and the appealing world of recreational drugs.

And while you may think there are enough songs on the matter as it is, Zawles manages to bring a new reality to the topic. The singing style has some unique, undefinable quality that actually forces you to listen, and try to catch every word (rather than let it play in the background). It also makes you think about what the artist is saying, and I’d say that’s pretty rare in this current day.

It’s always refreshing to see an artist who took advantage of 2020 and actually created something original and worthy, rather than waste away indoors (as so many of us have). Zawles has been a powerful presence on the music scene ever since 2008 when he released his first EP, “Back Alive - The I’m Holding EP”. since then, this young man has been ceaselessly polishing his craft and like a fine wine, getting better with each passing year.