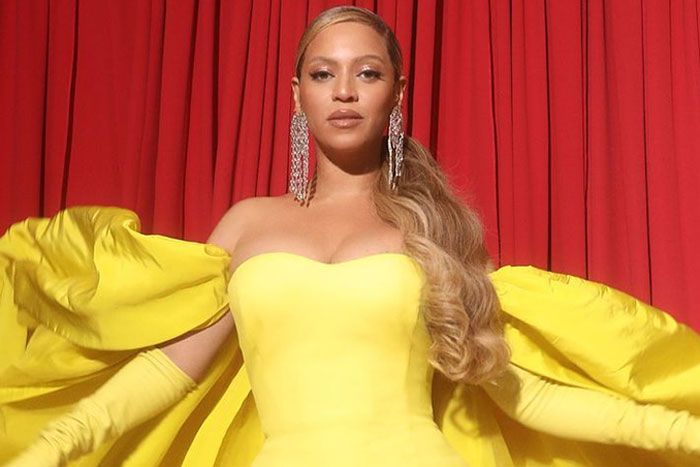 The Renaissance is coming.

After much anticipation and speculation, Beyoncé has revealed that her seventh studio album will arrive on July 29.

She changed her Instagram bio to read “act i RENAISSANCE 7.29” and updated her official website with Renaissance merch and a pre-order link. Apple Music’s pre-add page reveals that the project will contain 16 tracks. The act i subtitle also appears to suggest that the music is part of a multi-part project.Additionally, Bey’s BeyGOOd Foundation celebrated Black Music Month by sharing an image of iconic albums. Brandy’s B7 album was among the covers featured alongside a previously unseen image of a red glove-covered hand pointing to it. The BeyHive immediately connected the dots and took it as a sign that Beyoncé’s seventh album was on the way.

The B7 era is already underway. Queen Bey graces the cover of British Vogue as she gears up for next month’s release. The magazine describes the album as “her most ambitious musical project to date,” and also hints at a “thrilling abundance” of music to come.

British Vogue‘s editor-in-chief, Edward Enninful, got an early listen to Renaissance and shared his first impressions.

“Soaring vocals and fierce beats combine and in a split second I’m transported back to the clubs of my youth,” he writes. “I want to get up and start throwing moves. It’s music I love to my core. Music that makes you rise, that turns your mind to cultures and subcultures, to our people past and present, music that will unite so many on the dance floor, music that touches your soul. As ever with Beyoncé, it is all about the intent.”