DOJA CAT DROPS OUT OF THE WEEKND TOUR AFTER TONSIL SURGERY 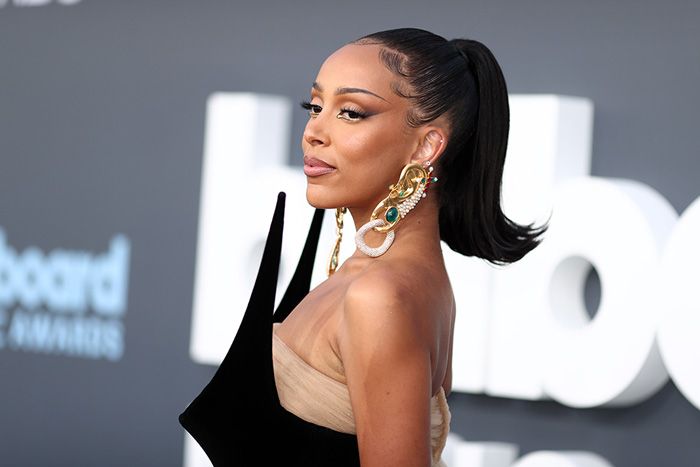 The show won’t go on for Doja Cat.

The “Kiss Me More” rapper has announced that she has to cancel her upcoming tour dates due to emergency tonsil surgery.

She shared the unfortunate news with fans on Friday. “I wanted you to hear it from me first,” Doja wrote in a statement. “Unfortunately I have to have surgery on my tonsils asap. The surgery is routine but the recovery is going to take awhile due to swelling.”

Due to the long recovery period, she has had to drop out of her festival run this summer, including Glastonbury and Lollapalooza, as well as her upcoming slot on The Weeknd’s “After Hours Til Dawn” tour.

While she hates to disappoint her fans, she is hopeful for a quick recovery so she can return to doing what she loves. “That means I have to cancel my festival run this summer as well as The Weeknd tour. I feel horrible about this but can’t wait for this to heal and get back to making music and create an experience for y’all.”

The day before, she informed fans of the imminent “bad news,” revealing that she had to have surgery to remove an abscess on her left tonsil, which became infected prior to the Billboard Music Awards.

“nah so my tonsils got infected before bbmas and i was taking fu**in antibiotics but forgot that i was taking them and then i drank wine and was vaping all day long and then i started getting a nasty ass growth on my tonsil so they had to do surgery on it today,” she said. “my whole throat is fu**ed so i might have some bad news for yall coming soon.”

Doja was slated to open for The Weeknd during the North American leg of his stadium tour, which is set to kick off July 8 in Toronto. It’s unclear who, if anyone, will replace her.