EXCLUSIVE INTERVIEW WITH CHRISTOPHER THE GREY 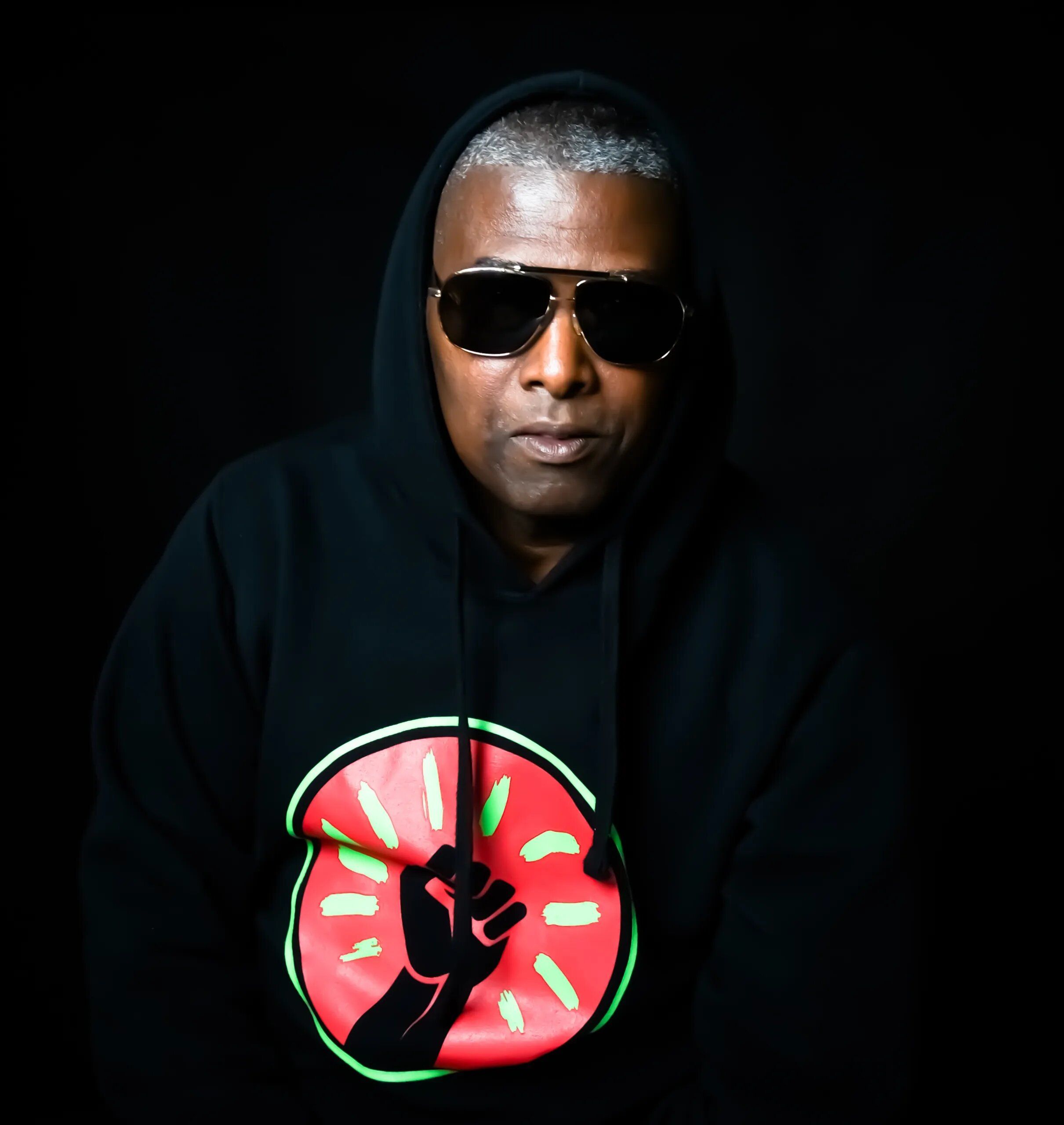 Driving with unlimited passion and unwavering natural confidence, artist and songwriter Christopher The Grey leads with a vast background in music and a variety of noteworthy influences.

Taking inspiration from the legendary Prince as much so as contemporary names like J Cole and BoB, Christopher’s music draws upon classic soul and pop elements as much so as hip hop. Often showcasing a skillful union between rap and melody, with simple yet satisfying soundscapes, his originals reach out in poetic, meaningful ways – both his lyrics and his music speak volumes on behalf of optimism and inspiring positivity.

Inheriting his connection to music from his parents, and fully indulging in the creative process and scene during his twenties, Christopher has witnessed all manner of artistic waves within the ever-changing music scene. As a result, his versatility and ability to adapt consistently allow him to break through with style and authenticity.

Following a significant hiatus a few years back, 2016 saw Christopher The Grey re-emerge with two brand new singles and a step up to the mic at numerous open stage sessions across the US. His leading single, the smooth and genuinely soulful ‘I Am Sorry’, exemplified his eclectic yet grounded and honest approach to making music.

The follow-up single ‘Butterflies’ later injected a welcomed hit of brightness and a fresh melody into his catalogue, allowing him to reach out to a broader audience – unconfined by either hip hop or mainstream soul-pop along the way.